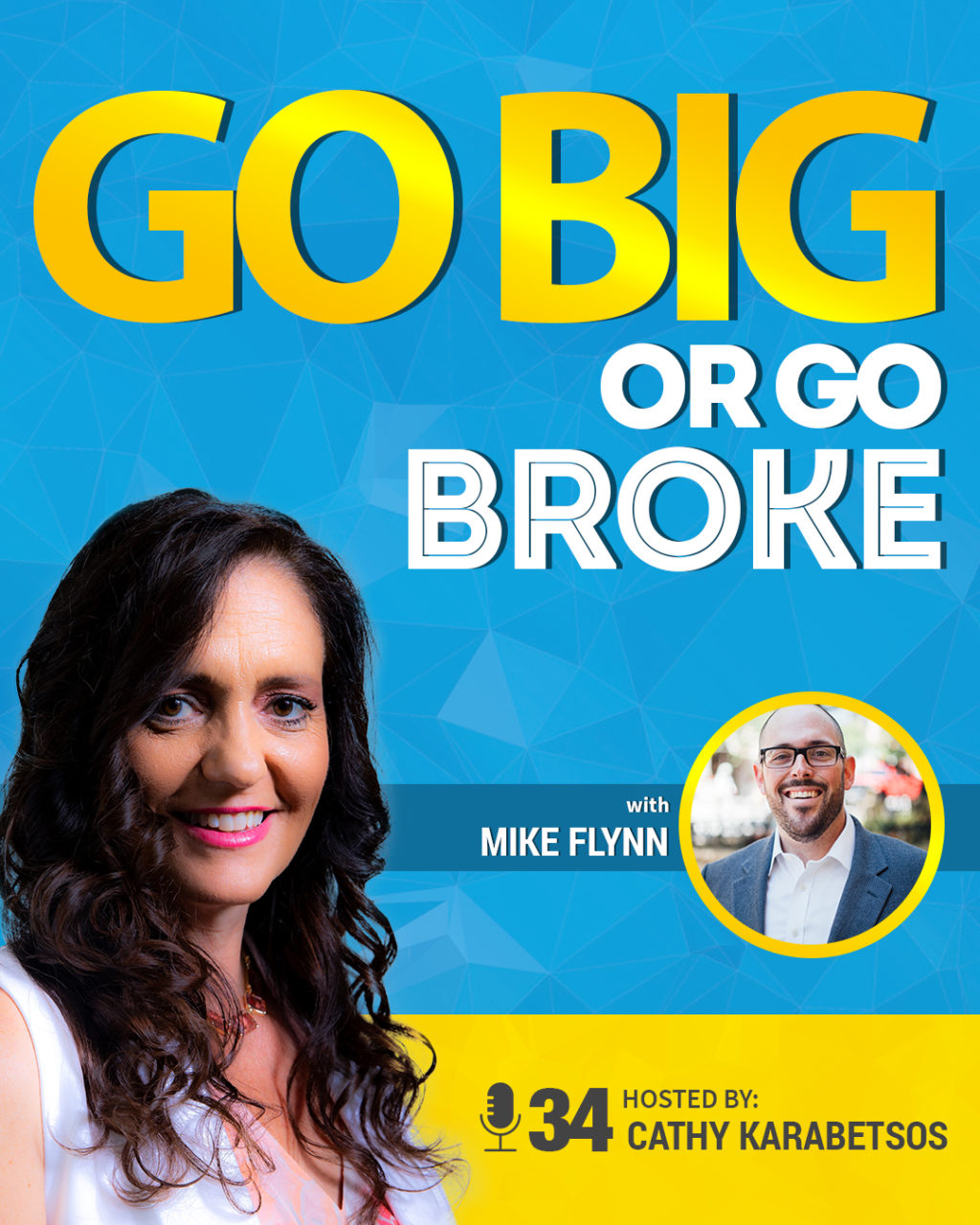 Mike Flynn has been advising individuals, as well as executives of companies large and small since 2005. And beginning in 2009, he felt called to do something more, something even greater. Mike commenced that journey in 2015 when he launched a podcast called The Impact Entrepreneur Show.

Since then, he has had nearly 200 one-on-one conversations with some of the world’s most elite athletes, thinkers, and entrepreneurs in an effort to discover how they are using their personal stories to have a game-changing impact in the lives of others.

He makes his debut as an author with the release of a powerful story called Master The Key: A Story To Free Your Potential, Find Meaning and Live Life On Purpose. The great Lou Holtz referred to it as a “must-read,” Mel Robbins called it “inspiring story”  and others have said it is a “fictional story that leads readers to the truth.”

In addition to writing for Huffington Post and Thrive Global, Mike has also given keynote speeches for regional offices of major corporations, such as New York Life and Keller Williams. If you would like to connect with Mike, please reach out via Instagram @theimpactmike or via his website theimpactentrepreneur.net

Mike’s Book: GET YOUR COPY