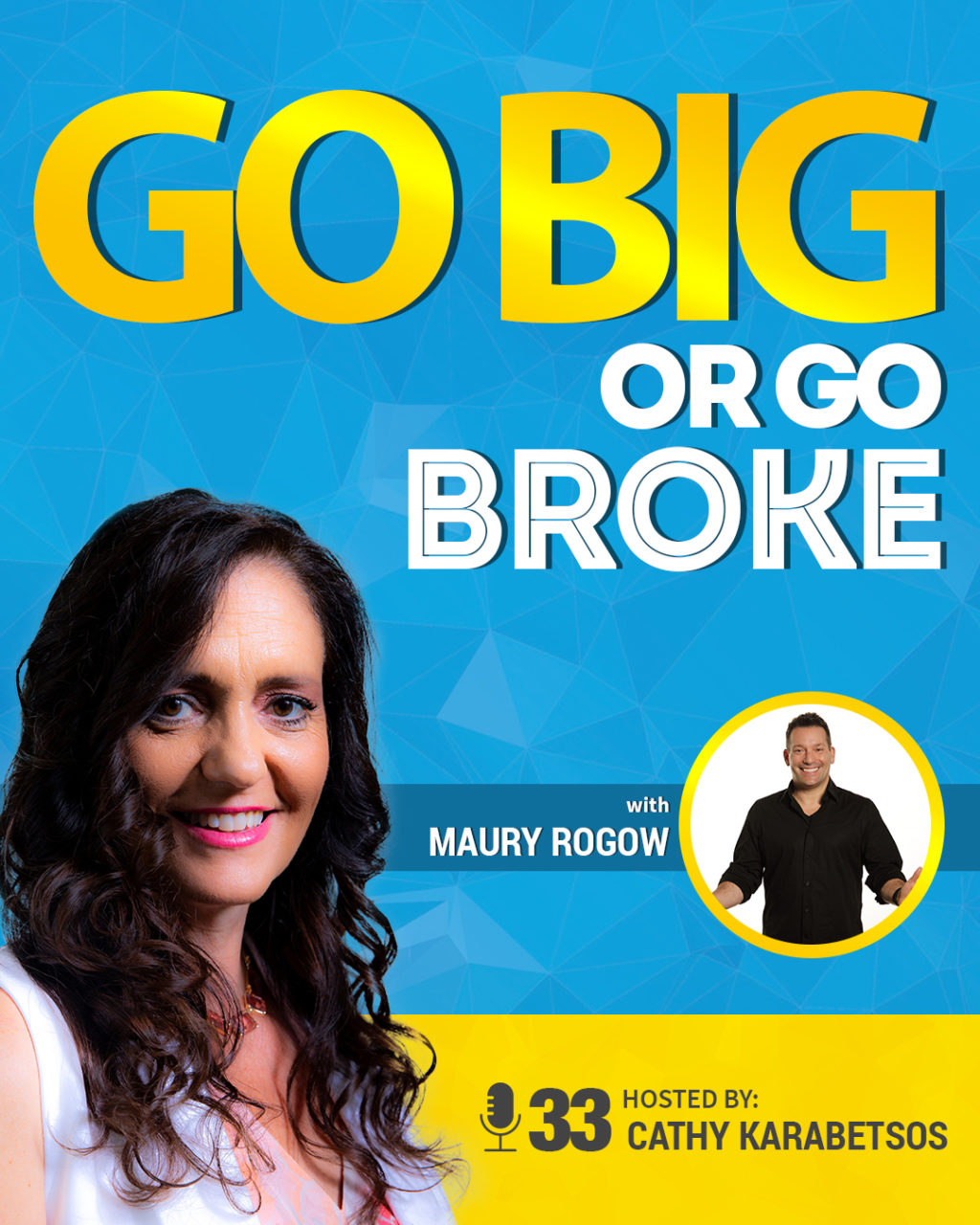 Maury founded RipMedia Group in 2007 with 20 years of successful experience in sales, marketing and business development.  He started Rip Media Group to produce feature film and commercial marketing media, and help others achieve success in business.  The company has defined a niche in production services as a digital commercial and creative agency.

Maury received his BA from West Virginia University and an Executive MBA Certification in Global Technology from Tufts University.  He has written the Rise of The Entrepreneur, and supplemental workbooks, available to business via Barnes and Noble, and Amazon. Originally from Pittsburgh, he is a fan of the Steelers.  He works with non-profit organizations and fundraises for various charitable organizations.